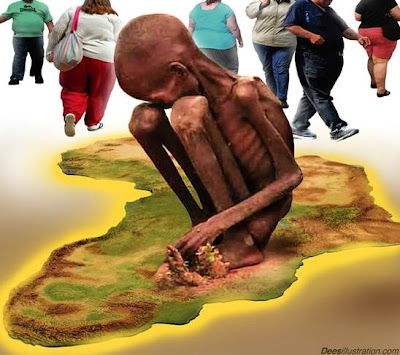 The Save Darfur Coalition’s Darfur from Day One Campaign has joined Genocide Prevention Month (April) by hosting a series of events about Darfur throughout April.

This is really going to be awesome campaign for a good cause.

nice article about it. I appreciate it. I've been shock to the picture you used in this post.

sip2 gratz for all

Thank you for this. It breaks my heart that because of this stupid war in Sudan, children are becoming collateral damage.

I will participate in your campaign. Thank you for your good heart.

This is really tragic events. I think that they will must urgently organize serious action in Darfur. I will talk about this on Facebook.

@hectic-It is a shocking situation.

@john-Please donate or spread the word.

@jana-donate or spread the word.

thank for the info!

we will do something for our brother in sudan.

The picture breaks my heart. I think that's the one that won a prize and the photographer killed himself. The story is sad. We should sponsor children in countries like this using the services available like Christian children's fund and others.