In spring of 2007, Experian Consumer Research conducted a survey that found 86 percent of moms with at least one child at home were online. This rate increased to 94 percent when the women were expecting their first or second child within a year.

In October 2007, the National Telecommunications and Information Administration of the US Department of Commerce found that 86.5 percent of "married with children under 18" households had Internet access at home or other location. For family households without children the figure was 73 percent.

How Many Moms Are Online? - eMarketer reports:

So, remember mom this Mother's Day -or- she might just go out to your MySpace page and embarrass you. LOL 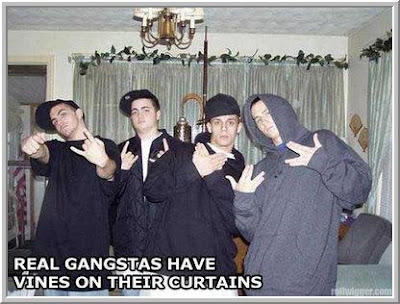 amazing how suprising that is

@joe-I do not think it is surprising at all. Blogging gives us a connection and a community that we sometimes do not have when we have young ones at home.