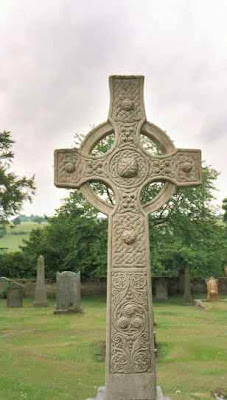 The origin of Halloween began over 2,000 years ago with the Celtic priests or Druids. The Druids believed that Samhain (October 31), marked the end of the time of harvest, plenty and the end of summer and the beginning of the dark, cold winter, often associated with human death.

For Samhain, Druids built huge bonfires and wore costumes of animal heads and skins to keep the dead away. Soothsaying and sacrifices were the main activities of this night. When the morning of November 1 dawned, the villagers lit their hearth fires from the central bonfire to celebrate the beginning of a new year.' 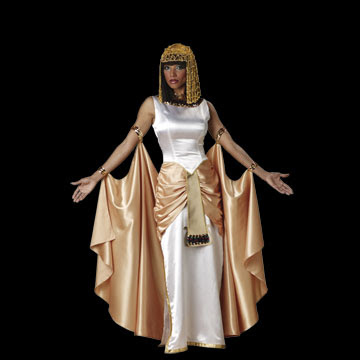 Under Roman rule two celebrations–Feralia, commemorating the passing of the dead, and Pomona, for the Roman goddess of fruit and trees–were added to the celebration of Samhain. 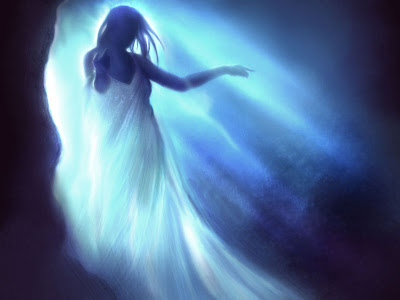 In the seventh century, Pope Boniface IV designated November 1 as All Saints Day, a time to honor saints and martyrs. The celebration was also called All-hallows or All-Hallowmas. Samhain began to be known as All-hallows Eve and, eventually, Halloween.

In 1000 A.D., the church declared November 2 as All Souls Day, a day to honor the dead. The three celebrations–the eve of All Saints, All Saints Day and All Souls Day–became known as Hallowmas.

While the origin of Halloween is surrounded in myth and legend, Halloween remains, at least in the USA, a time of carnivals, trick or treat, costumes, pumpkins and mischief.

Posted by CyberCelt at 9:57 AM

So, this is the true story of Halloween. It has been commercialized that the true meaning was hidden and what the little children knows was trick or treat.

Superb Writing!
It's really the true story of Halloween.